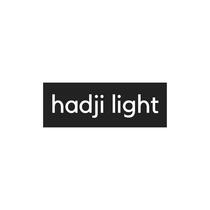 I used to draw comics in elementary school, but my drawing was a complete mess. I also remembered that I was selling these comics for about 5 pesos. I don't remember having an income because I used to buy bond papers with the 5 pesos I had, and I'd use these bond papers to make comics.My mother also told me to pursue fine arts, but I was too young to understand that at the time. I only knew how to play games outside. HAHA.This is how my writing journey began.

Let's fast forward. I stopped making comics, so I didn't have the opportunity to improve my drawing skills. I simply thought it was a waste of time.When I was in 7th grade, I began telling stories through "words" rather than drawing or creating comics. I usually wrote stories about my classmates. They liked it, so I kept writing on paper and then shared it to them.Wattpad was a hot topic in my 9th grade. Many of my classmates had it installed on their phones. They were obsessed with a particular author and talked about it a lot during their free time. I was unfamiliar to Wattpad at the time. So, my classmates invited me to write stories on the platform because they knew that I write. After creating an account and engaging on the site, I did enjoy the experience. I also made new online friends, but I don't remember them now.But, just like what happened in my comics journey, I stopped.

Pandemic happened. Everyone was in their home. There were no classes. My best friend was my bed. My favorite pastime was sleeping. So I thought, why not try to write again? Why not try to revive my Wattpad account again? Luckily, I still remember my username and password.I deleted all of my previous stories and started new. Crossing Centuries was my most recent story at the time. I wrote that story in a hurry because I wanted to enter it in Wattys. It's Wattpad's annual competition. Under my new username, I created a Facebook page, a personal Facebook account, an Instagram account, and a Twitter account. There was a Wattpad user (I believe his/her username was j_eanon) commented and voted on the story from beginning to end. I was worried that he/she would not like it. Also, a girl named "Sam" chose my story for her "Pagsusuri" assignment in her Filipino class. I was both overwhelmed and overjoyed.Fast forward. I won Wattys. I didn't expect it. I just can't put into words how I felt when WattysPH messaged me. I was working my part-time night shift when I saw the message, and I had to take an hour off. It was truly a dream come true.

Wattpad PH staff invited me to join the Stars Program after I won. I was extremely happy. I had only 500 followers that time so I didn't expect it. I imagined it would be the beginning of my writing career. I imagined myself as a true celebrity. But, these imaginations remained as imagination. Honestly, I felt somewhat sad. Even though I was a part of this, those authors who had a large following/fanbase were the ones who really benefitted from the program. But, I'm still thankful and grateful. Being part of Stars was a once-in-a-lifetime experience.It was not easy for me to become a Star. I was under pressure because I needed to monitor my social media activities because I signed an agreement. I also communicate frequently with my Facebook friends and readers, as well as my co-Stars. But I enjoyed the process.I was able to self-publish Crossing Centuries during this period of my life. Even though only a few people bought the book, perhaps twenty, I was still happy.Also, I won the Wattys again. I entered La Cota in the 2021 Wattys. I also didn't expect it to win because for me, La Cota's plot was not that good compared to others.Right now, I'm still enjoying the chapter 4 of my writing journey. And, I know this chapter will end soon. I will keep this page updated once this chapter ends.

These are my current projects for 2022 and 2023. Please stay tuned to this page for other announcements. 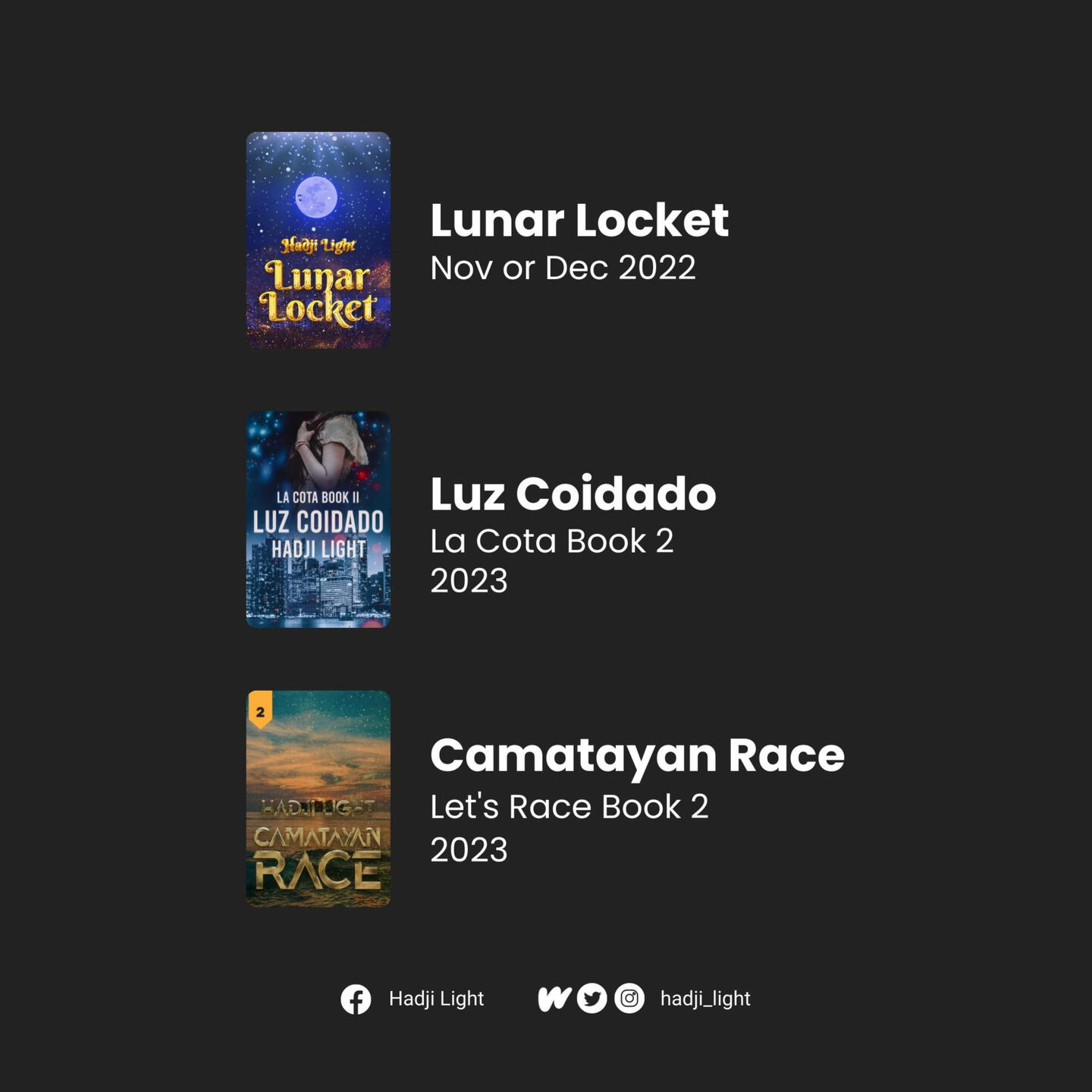